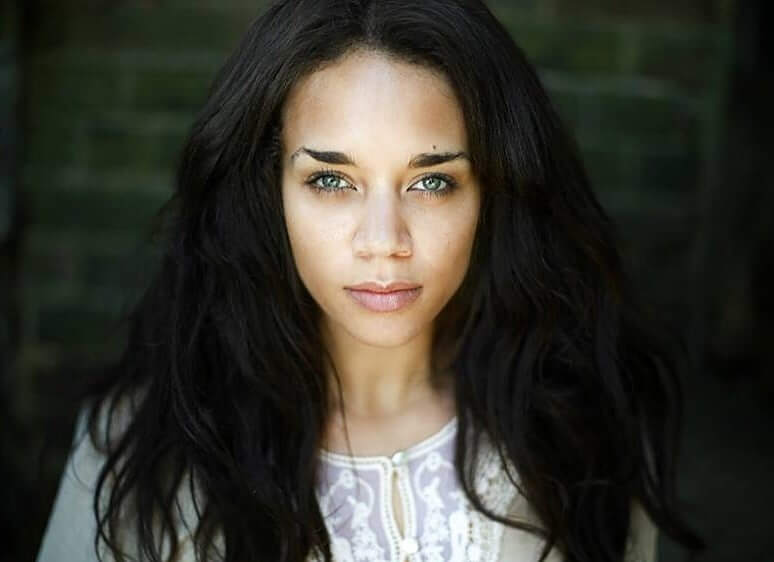 HANNAH JOHN-KAMEN will be starring in the Resident Evil reboot by Constantin Films. The film will closely follow the original video game and will be set in Raccoon City where the outbreak of the zombie virus began. Hannah will be taking on the role of Jill Valentine, an elite officer in Raccoon City’s Special Tactics and Rescue Services.