★★★★ for Corrina, Corrina with JAMES BRADWELL at The Liverpool Everyman 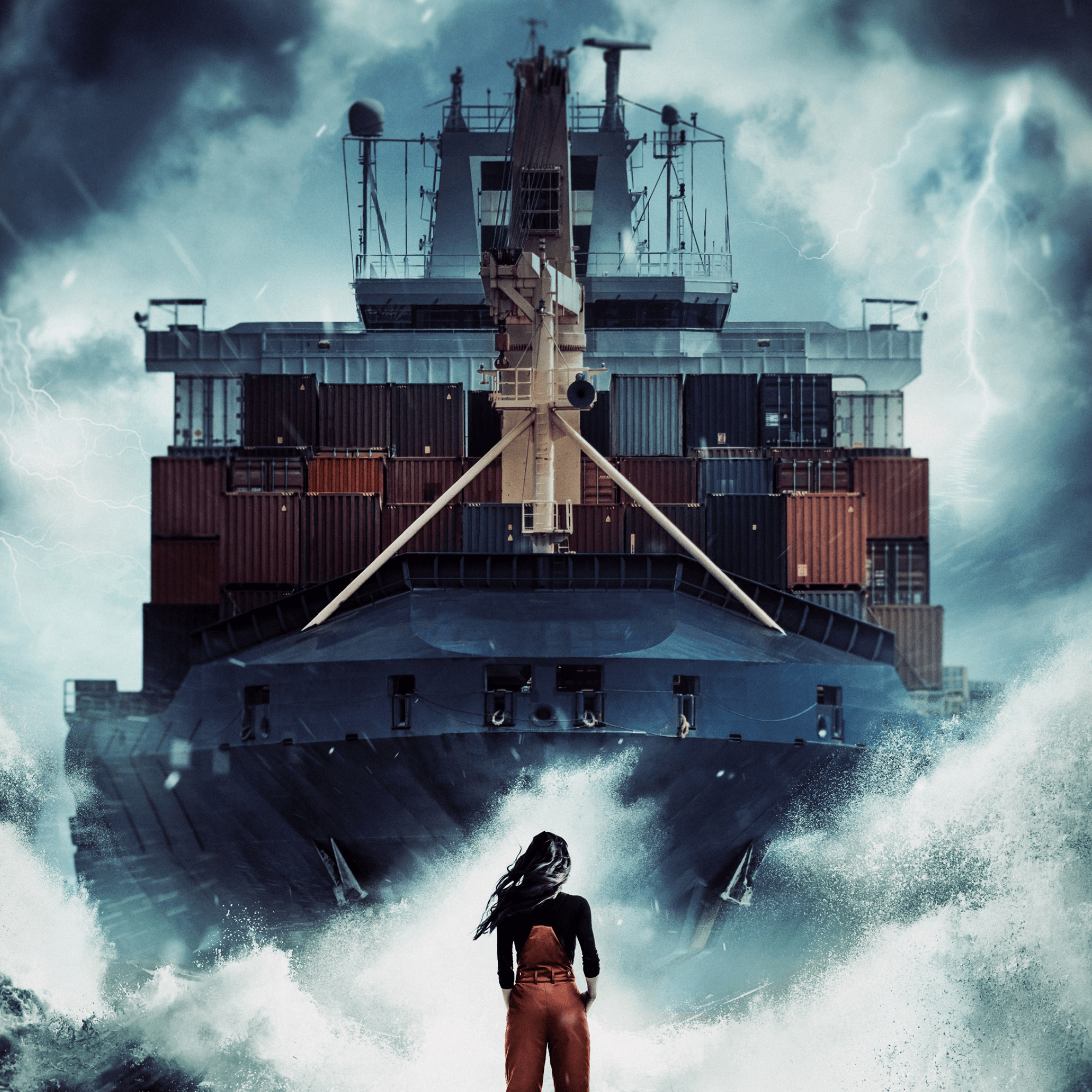 “It’s always bad luck for a woman to be on board…
no offence.”

Corrina, following in her seafaring father’s footsteps, boards a cargo ship set for Singapore. Not everyone is pleased to have her aboard… and not everyone will make it to their final destination.

Directed by Headlong Artistic Director Holly Race Roughan (Metamorphoses), this gripping thriller set at sea explores what happens when we think no one is watching. A story of power dynamics, superstitions and revenge.

Corrina, Corrina review — a young female officer all at sea in a maritime drama