ENOLA HOLMES TO PREMIERE ON 23RD SEPTEMBER ON NETFLIX 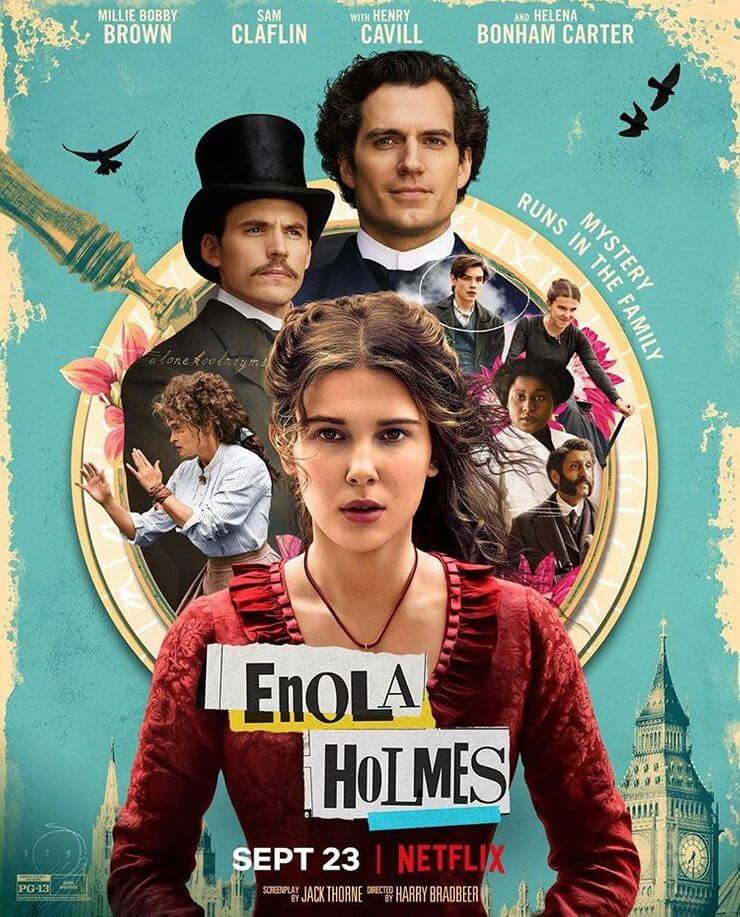 Netflix has announced the release date for Enola Holmes with SUSAN WOKOMA will be 23rd September. The film is based on Nancy Springer’s novels of the same name and follows Enola Holmes, the teenage sister of the famous Sherlock Holmes, as she attempts to solve the mystery of her missing mother.

Check out the teaser trailer here!