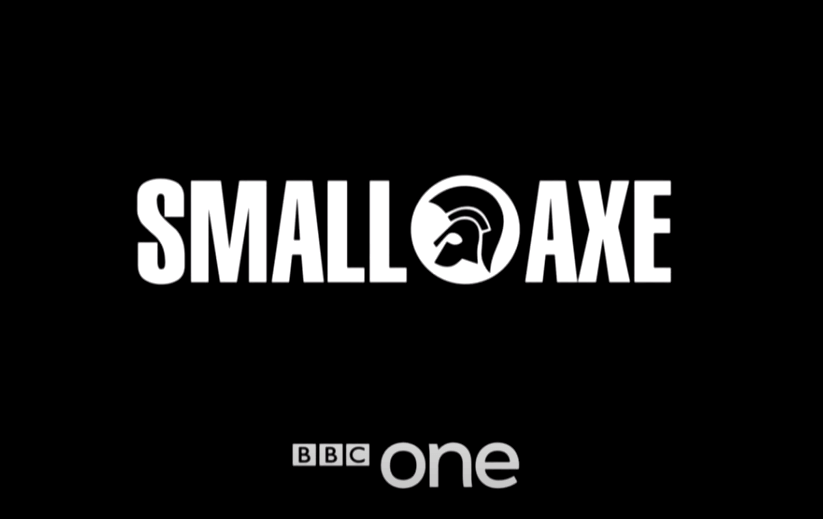 More details will be released soon but Small Axe is set to air later this year.

Check out the first trailer for Small Axe here!