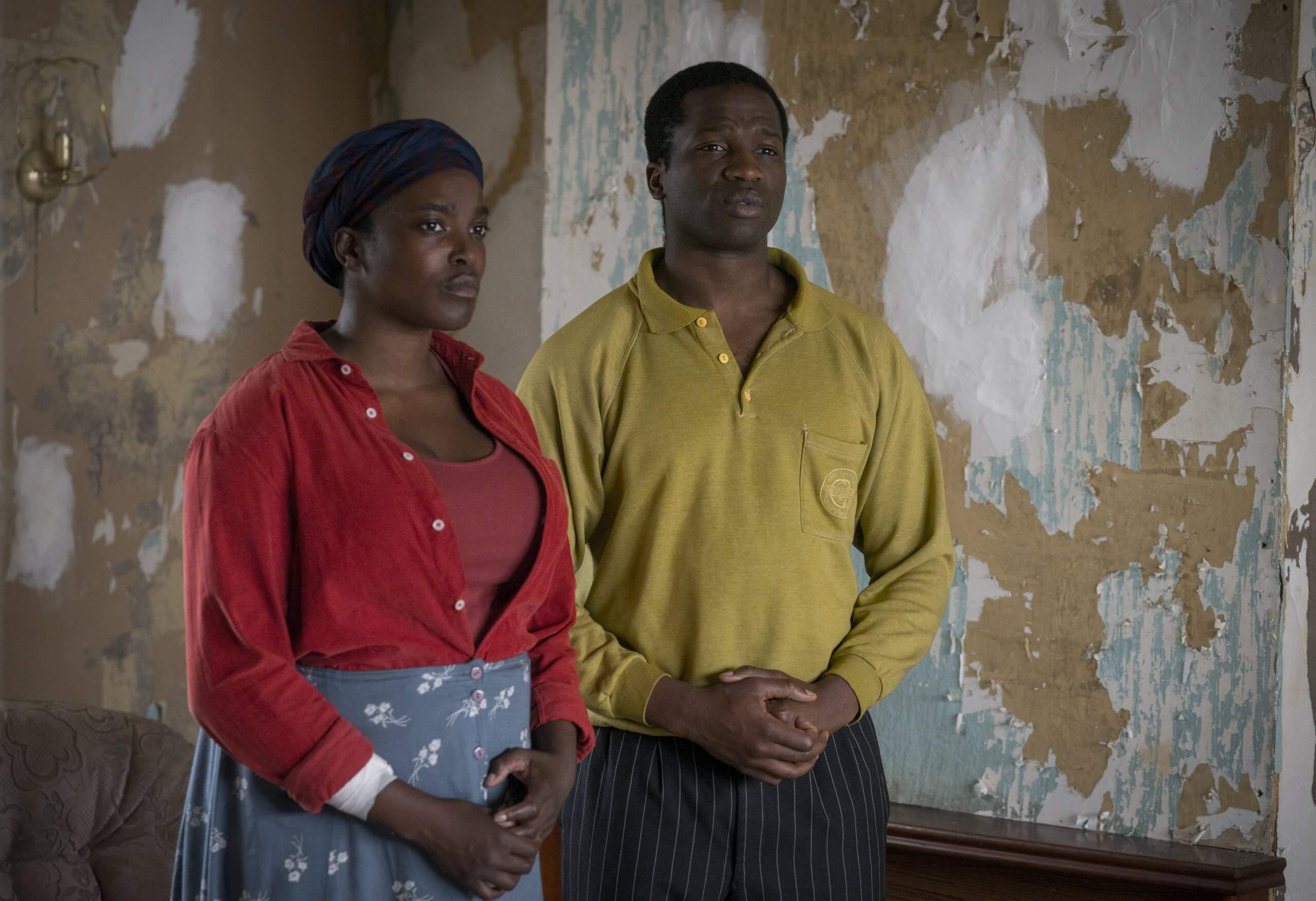 WUNMI MOSAKU stars in Remi Weeke’s debut horror film His House which will be released on Netflix on 30th October. The film follows a young couple Rial (Wunmi) and Bol (Sope Dirisu) who have fled to the UK and find the house they are forced to live in might not want them there…

The film has received incredibly positive reviews from its premiere at the Sundance Film Festival:

‘There are strong performances from Dirisu and Mosaku, acing roles of great technical and emotional difficulty, securing our investment in their journey, one that has greater stakes than the average haunted house horror.’ – The Guardian

‘Beautifully played by Dirisu and Mosaku, who bring a grounded, emotional sureness to the depiction of a real marriage crumbling under the most surreal of circumstances…’ – Variety

‘As Bol’s wife, Mosaku provides the film with crack deadpan comedic timing, while at the same time exhibiting as much melancholy and world-weariness as her co-star.’ – Screen Daily

If you are feeling brave, check out the trailer for His House here.