PAUL BAZELY IN THE SISTER 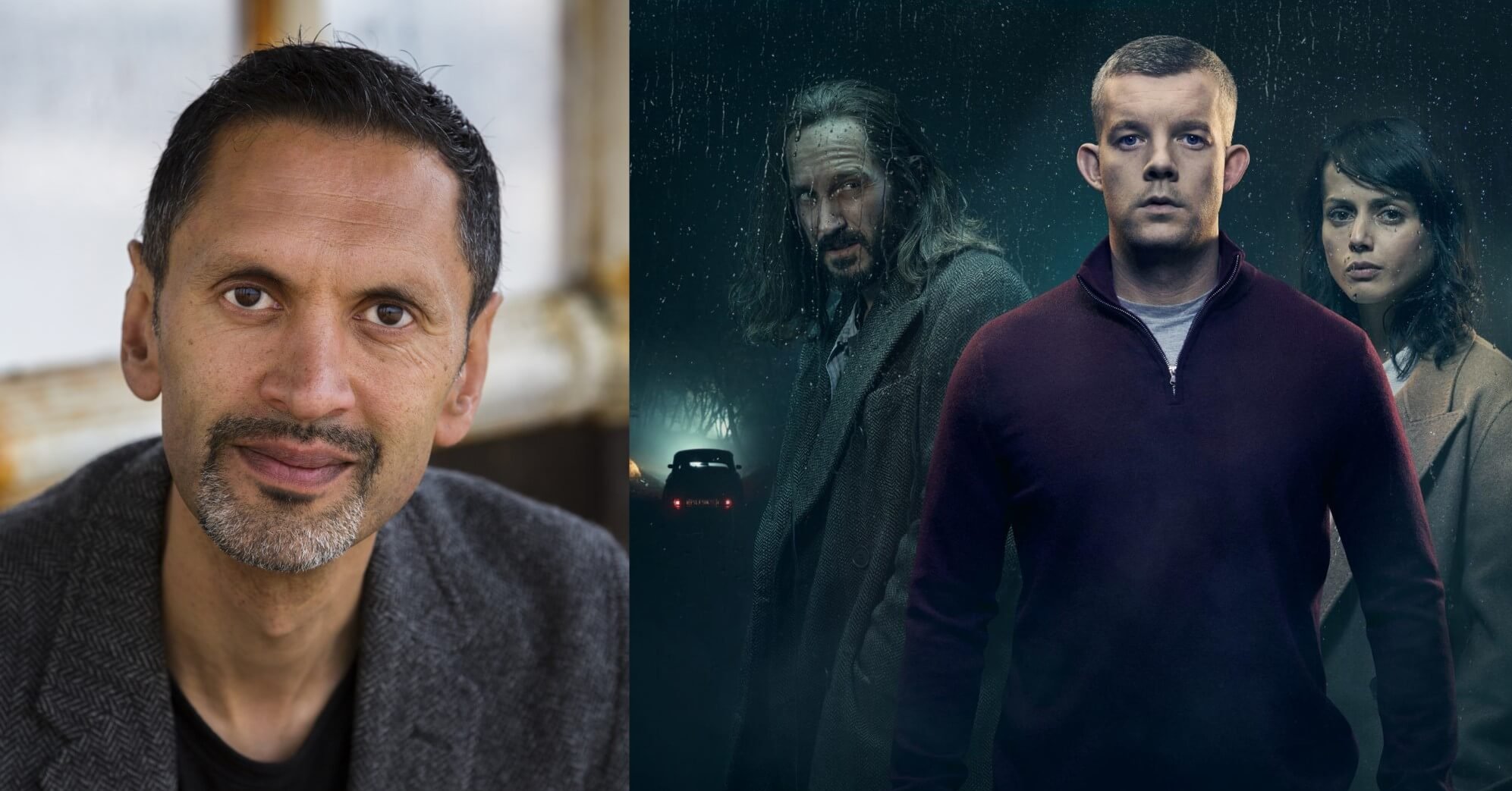 PAUL BAZELY can now be seen on ITV’s The Sister. The four part thriller revolves around the happily married Nathan (Russell Tovey) who has been harbouring an earth-shattering secret about his wife Holly’s deceased sister Elise that he is desperate to keep hidden. Paul plays Graham Fox, Holly and Elise’s father, still struggling with the death of his youngest daughter.

The Sister airs at 9pm Monday – Thursday this week on ITV 1. Catch up with the series on ITV Hub.