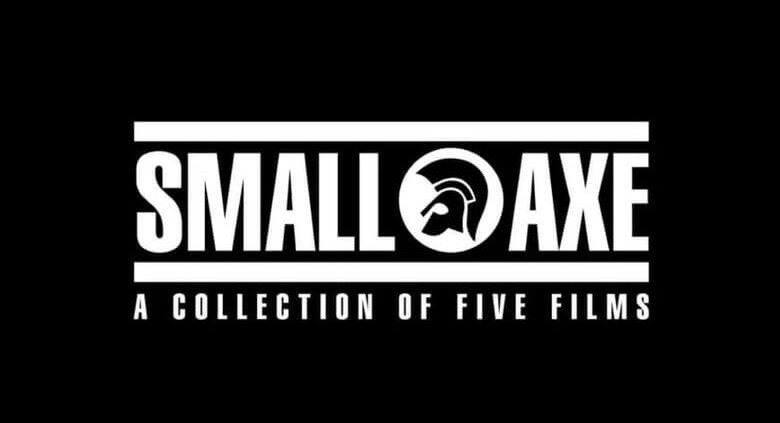 The first film in the five part Small Axe collection titled Mangrove will air this Sunday 20th November at 9pm on BBC One. Small Axe is directed by Steve McQueen and each film centres around a different point in London’s West Indian history.

Catch Small Axe this Sunday and every Sunday for the next five weeks at 9pm on BBC One and BBC iPlayer.