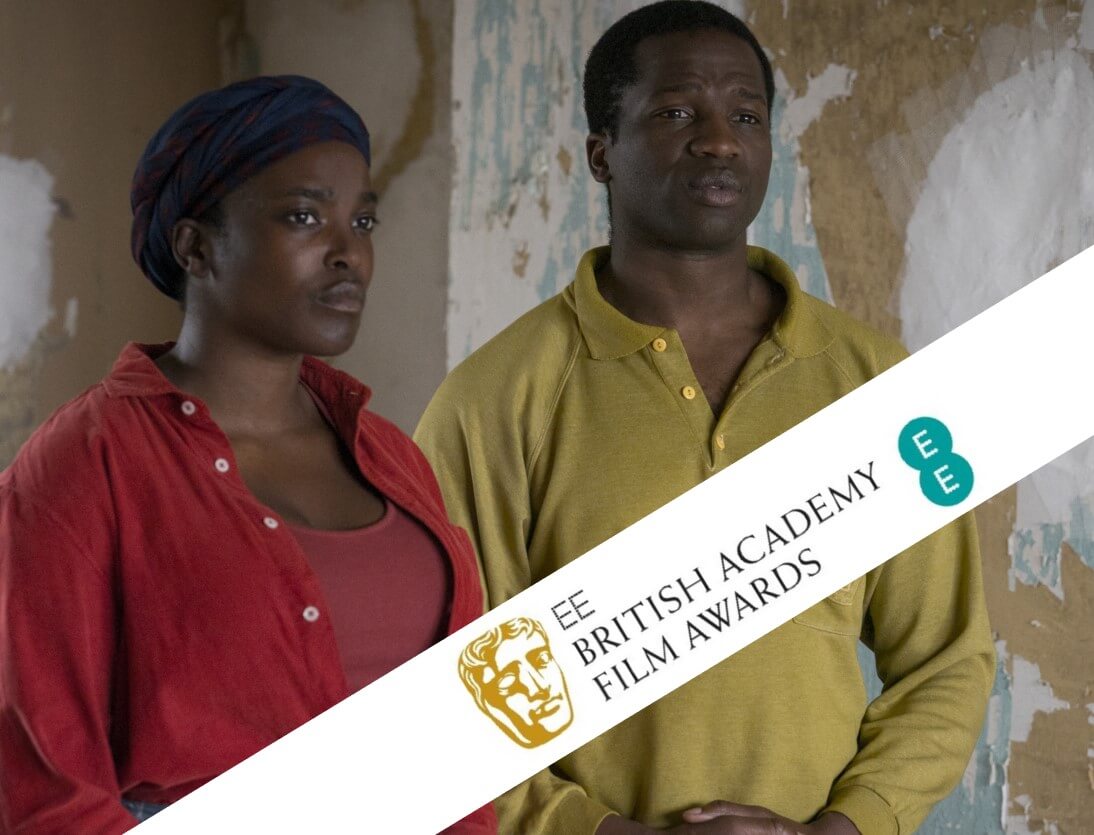 We are thrilled to share that WUNMI MOSAKU has been nominated in the category of Lead Actress at this year’s BAFTAs. Wunmi was nominated for her performance as Rial in the Netflix hit His House. The film picked up 3 nominations in total including Outstanding British Film.

Huge congratulations to Wunmi and the entire His House cast and crew! Tune in on 11th April 2021 for the BAFTA ceremony and the announcement of the winners.