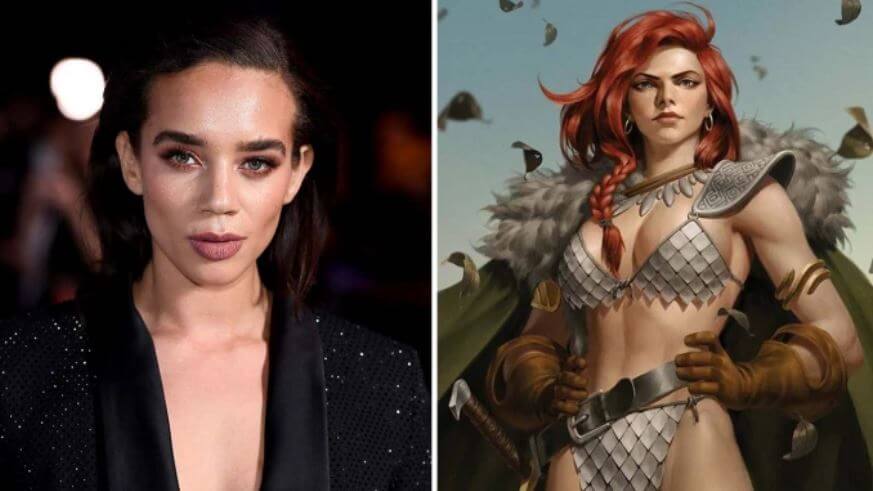 We are thrilled to share that HANNAH JOHN KAMEN will be taking on the title role in Millenium’s Sword and Sorcery epic feature film Red Sonja. The film will be directed by Joey Soloway (Transparent) who also co-wrote the script with Tasha Huo. Though full details of the film are still under wraps, the character of Red Sonja was so popular from her appearance in the Conan The Barbarian Marvel comics she was given her own book series.