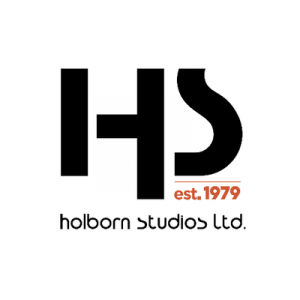 We’re very proud to be based in Holborn Studios, described by photographer Helmut Newton as the “Abbey Road of photography”. The iconic building, where some amazing photo shoots have taken place over the years, recently scored another victory in its legal battle for survival from demolition and redevelopment. And it is celebrating its 40th anniversary with this special film, directed by Nick Blake. Enjoy!

A History of Holborn Studios