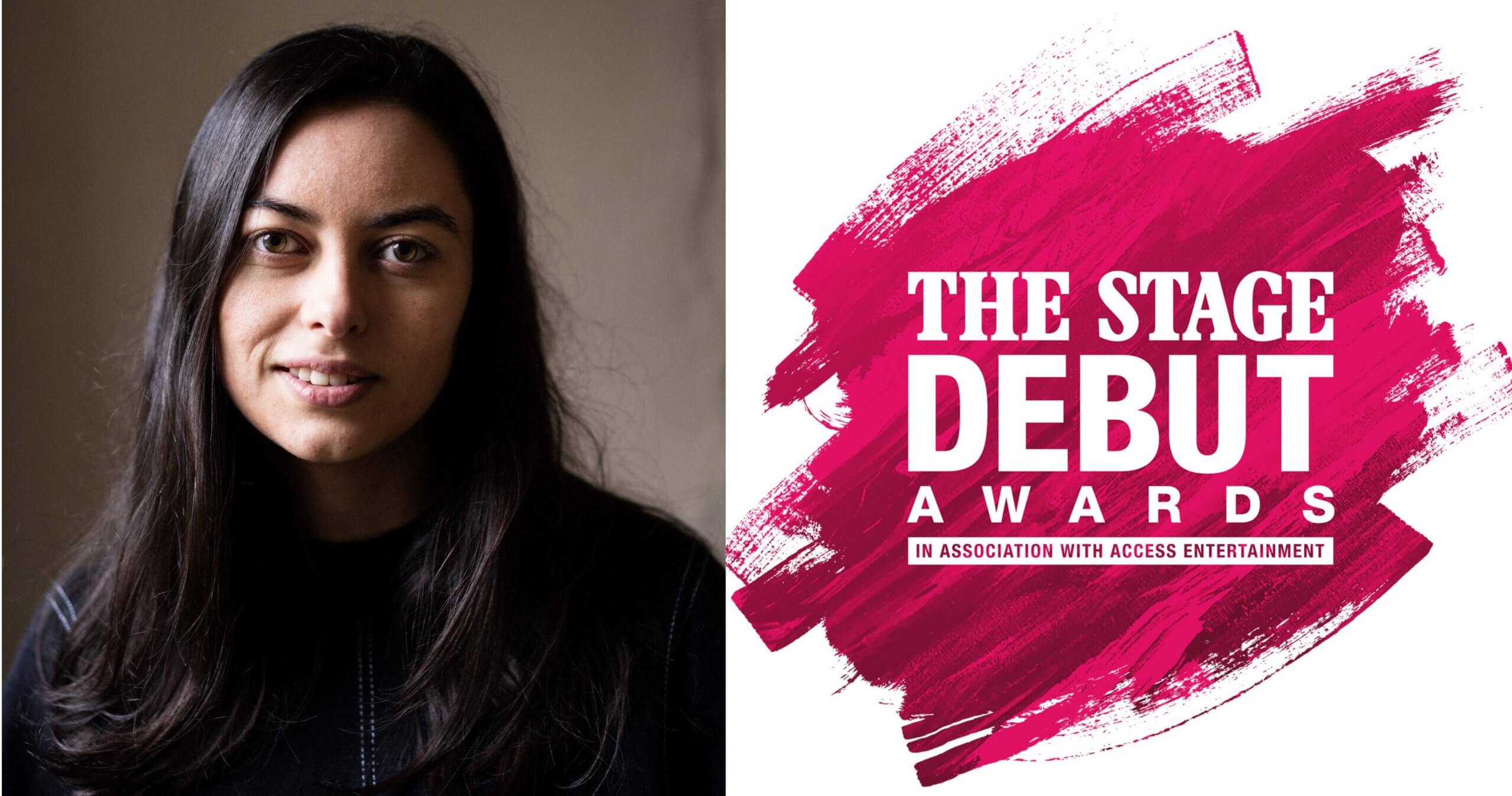 We are thrilled to share that ROSE REVITT has been nominated for Best Designer at the Stage Debut Awards 2020 for her Linbury Prize-winning set and costume design for show Dr Korczak’s Example at Leeds Playhouse. The Stage Debut Awards celebrates the best breakthrough talent within the theatre industry.

The winners will be announced in the Stage Debut Awards first ever virtual ceremony on September 27th at 7pm.

Huge congratulations to Rose and best of luck!